Software Development As A Service

Walmart Inc. is an American multinational retail corporation that operates a chain of hypermarkets, discount department stores, and grocery stores, headquartered in Bentonville, Arkansas. They came to us to help them with cloud migration and to update their ERP.

Applications that haven't been updated in 10 years

The customer needs to have visibility of the Azure services consumption and also needs to know how to decrease costs. The finance ERP needed to be updated, considering that they had some problems with their IT partners and the technologies.

The Walmart and Microsoft team was initially focused on migrating Walmart’s thousands of internal business applications to Microsoft Azure, and by doing this, migrating over 250,000 on-premise servers to Azure Cloud. Also, they wanted to build new, cloud-native applications.

The project began by identifying and recommending project metrics, KPIs, and DevOps measurements. We carried out DevOps tickets regarding Enablement and Deployment of Azure Resources, implemented tools and processes to support Agile work management, and developed automated tasks to obtain data through Cloud providers (Azure and Google Cloud Platform). We created Power BI dashboards for resource optimization through the Cloud, developed resource provisioning modules in Terraform, and built PowerShell scripts to automate implementations in Microsoft Azure.

We approached the project with four dedicated teams (DevOps, Automation, Platform, and Migration) working on different kinds of tasks helping to update the application portfolio and migrate data to the cloud. We recently added one more team and we are working on updating the ERP using ETL Development. 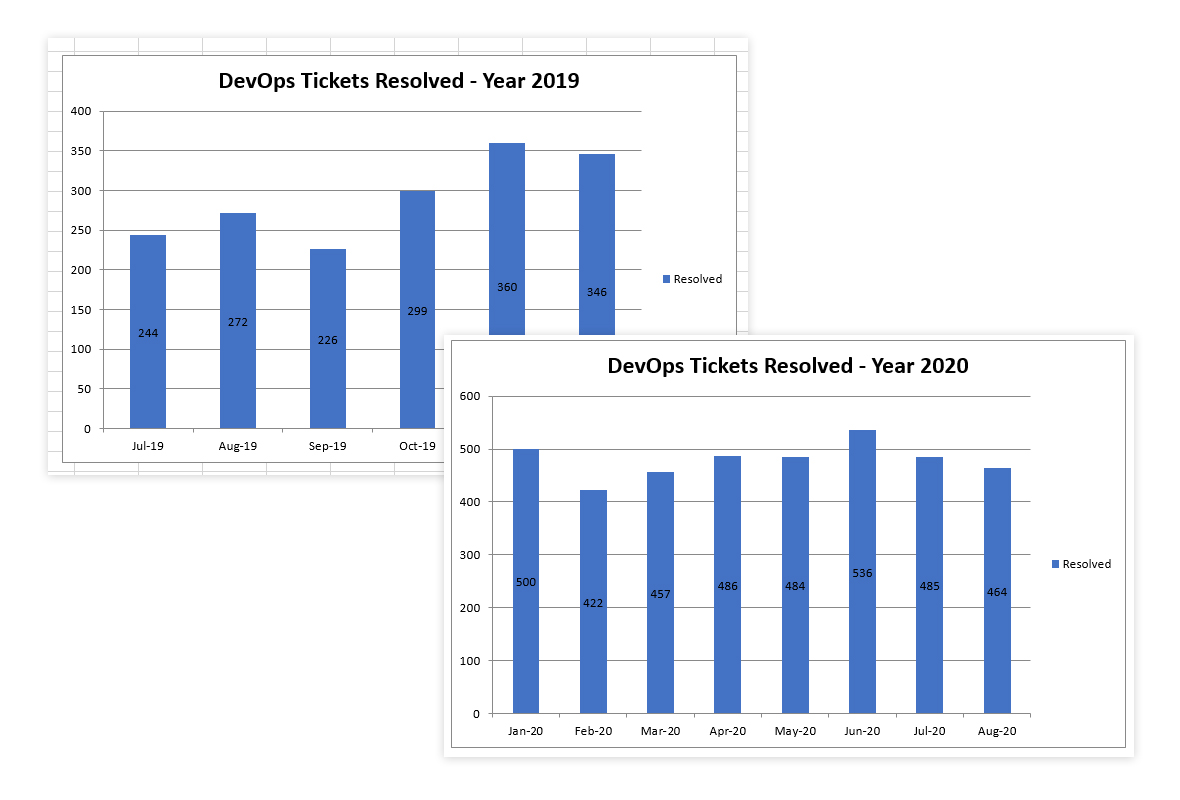 Updated part of the inventory in the Hana ERP

“You guys are awesome to work with! I really appreciate having you as a partner and all of the hard work. I’m glad to see other parts of the program are getting to see the good work you guys do! You guys might possibly set the standard as the others are trying to figure stuff out still. Happy to be working with you guys!”

We’re here for you.

Let’s do something together!