The Under Secretary for Political Affairs, Victoria Nuland, visited Applaudo Studios along with an inter-institutional delegation from the United States Government of the highest level, where they held a conversation about the potential of highly skilled Salvadorans and how coding can truly change lives. They discussed the key role Applaudo Studios plays in creating an environment in which all Salvadorans can thrive.

Aside from touring the offices of Applaudo Studios and getting to know first-hand the largest software development company in El Salvador, the Under Secretary and the U.S Delegation met our CEO, César Bendeck, co-founders, Darwin Romero and José Giammattei, and Chief Operating Officer, Jaime García. They shared Applaudo’s story and how the company successfully handled the COVID-19 pandemic, making sure each team member had everything they needed and quickly adapted to the new reality. Applaudo opened more than 100 new positions during the pandemic and is now in more than 16 countries all over Latin America. Currently, the company has reached 500 team members, most of the team still works remotely and operations have not stopped.

“It was an honor to have the Under Secretary, Victoria Nuland, and the U.S Delegation in our offices. We had the opportunity to share the story of more than 500 young Salvadorans who work at Applaudo and are changing their future because of it. We strongly believe that the youth of El Salvador has all the ability to shine worldwide and our goal is to support them every step of the way.”

“Tech can truly change lives and we were able to share this with the U.S Delegation. Through our Trainee Program, we can teach more young people about software development and open new opportunities. We are committed to keep working to make a positive impact in El Salvador.”

Subsequently, a dialogue was opened where our co-founder, Darwin Romero, discussed topics such as the generation of more jobs with high added value in El Salvador, how the technology industry has evolved in the country, the business and investment environment, the challenges that affect the entrepreneurial community and the country, and how to create collaborative solutions together with other entrepreneurs for the benefit of El Salvador’s people.

“Our job, as entrepreneurs, is to be able to provide solutions that will benefit and improve the lives of Salvadorans. We need to focus on supporting the safety and education of our collaborators and with high-paying jobs, we can actually achieve this. El Salvador is a small country but has a big potential. We need to keep working for the country Salvadorans deserve.”

“It was great to meet with Salvadoran members of civil society and the private sector including young entrepreneurs and political leaders. These groups play a key role in creating an environment in which the people of El Salvador can build their futures.”

It was an honor to open our doors to show what highly skilled Salvadorans can do. We, as Applaudo Studios, are grateful that this delegation believes in what is possible in El Salvador with tech and how it can truly change our future!

Under Secretary of State for Political Affairs Vic... 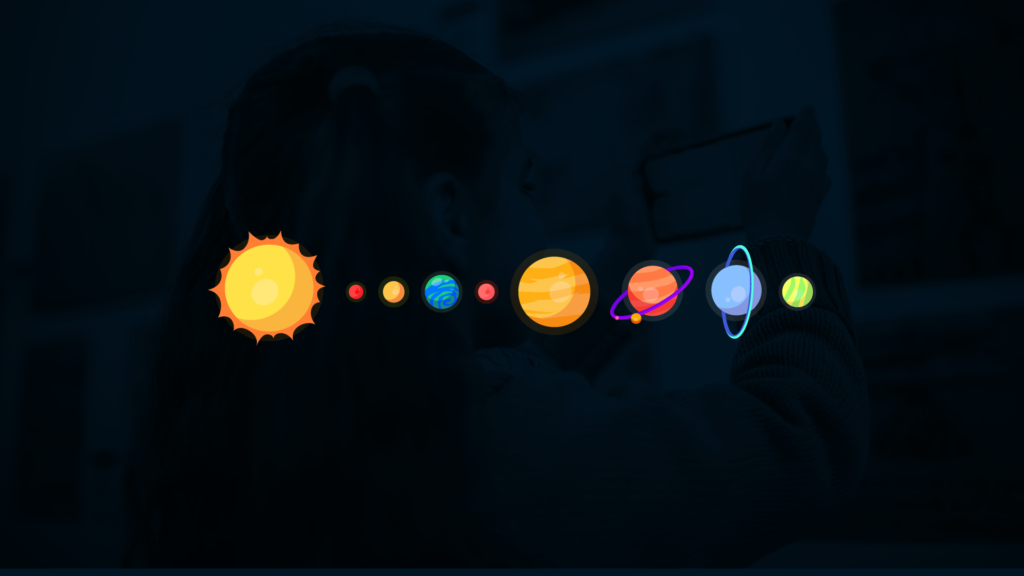 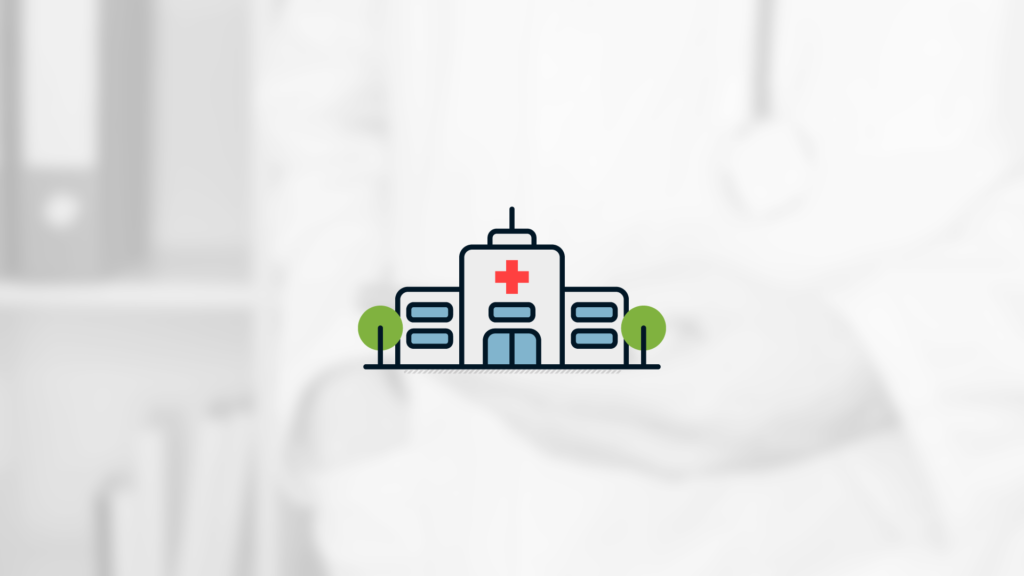 IT Staffing in the healthcare industry