The place where Agile and Product mindset meet

Lean Startup: where Agile and Product mindset find themselves.

When we talk about software development, we usually talk about projects to indicate when the development tasks start and end. But, what if you are a startup? Startups have the huge task of creating a badass product that almost everyone is supposed to love and use. Yes, I said “supposed” but we’re going to come back to this later.

When you’re a startup and you have the goal to introduce a new product into the market, then you’re less worried about committing deadlines and more focused on generating value to customers through a different experience than your product would provide. And here it lies the user-oriented term, which is centering your process around them and giving more importance to the customer than your product, process, or the project itself.

So, what if we give relevance to customer’s feedback through leveraging these 3 components: projects, products, and processes?

Back in 2007, the USB was reigning in all its splendor until some guy decided to give an alternative to store information, which sounded like madness! Do you imagine a web tool to easily share files across computers and any device with any people? Yep, we call it now Dropbox.

Dropbox made its first appearance in 2007, but the amazing fact is that it reached 100,000 users with its first product launch and after 18 months it had many millions of users, and all that without spending a single cent in advertising. Sounds like a fairy tale, right? But you can hear this story from the founder’s words on Youtube.

What is that thing that allowed Dropbox to succeed so fast? Well, it’s not a secret, the key factor is that they applied some Lean Startup principles.

The Lean Startup is a framework created by Erick Ries, it’s philosophy is:

But what does this mean? This means that the Lean Startup provides a scientific approach to creating and managing startups and getting the desired product into the hands of customers faster. The Lean Startup approach teaches you:

It is a principles-based approach to new product development. But why is this framework helping startups to succeed?

The bigger the ship, the bigger the rudder; therefore, it takes longer to turn. If the ship takes a long time to turn due to the size of the rudder then it can be harder when trying to avoid an obstacle right in the middle of the sea.

We can associate the analogy above with the following: Given that your product has been getting bigger and bigger (building feature after feature) without considering real and painful feedback thru user validation when launching your product you might find out that it is not giving the results expected after a while, then it would be harder for you to turn and adapt your idea due to the amount of money, time and other resources invested.

The above is because to succeed you need to adapt easily and faster than anyone without wasting resources under complex scenarios.

The framework is pretty simple to understand but requires courage to follow, without being minimalist this framework has 3 stages that are 100% focused on the product to be delivered:

Easy peasy, right? Well, let’s double click on each of the stages.

Have you heard the concept of MVP? This framework is considered as the main contributor of that concept so let’s see what does it mean:

The Minimum Viable Product is an ugly version of the product, the version that will drive your boss crazy and ask you what the heck happened, but with enough elements to start learning about the product.

This stage is designed to brainstorm those “enough elements” that can allow you to create an MVP to put the product in some early adopters’ hands. The early adopters are those kinds of users that you know will happily contribute with feedback without quitting your brand.

As soon as you create the first version of your product, then you’re ready to build.

Tip: Don’t worry if there’re some missing features in the definition because we want to validate that the top and main priority feature will solve a real problem and not a problem invented inside of someone’s office.

Write the minimal amount of code to deliver a working version of the Minimum Viable Product. Something that happens here is that maybe some errors will rise, but that’s what we want, since “documentation” cannot be tested, yup, as you read, if we could test documentation then most problems would be solved, the thing is that improvements in business logic or feature definitions can only be identified when you materialize it thru code. This stage can be perfectly combined with some other practices like TDD to reduce technical debt despite generating a minimal amount of code.

If you’re working on a brand new product, then instead of coding you can follow Dropbox founder’s recommendation to deliver a proof of concept before coding a single line of code. For example, a video, a poll, a presentation expressing the relevance of the product and what problem is going to solve.

The above is because at the end the main purpose of this stage is to generate the minimum amount of work to test your product idea as soon as possible to gather data.

“An argument without a number is just an opinion and if all that we have are opinions, then let’s go with mine!”

Do you imagine a world without facts and data? It’d be a nightmare, and that’s why the main purpose of this stage is to learn. Learn based on the feedback received from the early-adopter users.

Agile is not about methods or frameworks only, but about accelerating the learning cycle to keep improving faster.

To generate data some practices are recommended:

If you generated code to deliver then you could use the following metrics:

Data and numbers tell stories and definitely will make you reflect on what you thought was going to be a tremendous impact. When you reach this state, relax and enjoy because you’re going to experience the essence of Lean Startup.

The outcome of this stage is to generate insights to repeat the cycle, in other words, after generating lesson-learned items based on the feedback you are going again to generate ideas, then generate code and again generate data.

Per each cycle that you run, you’ll be adding value to your product with a customer orientation and validation of assumptions and hypotheses (you won’t suppose anymore).

Tip: Make the Lean Startup cycle as shorter as possible for your organization.

Let’s deep dive into the MVP

Some people prefer to call it Minimum viable experiments, minimum viable products, proof of concepts, etc… but anyways despite the definition, the goal is to accept that when you first create a product the idea of resolving someone’s issues and adding value are just assumption. It’s hard to let go of the idea that not all the products turn out to be successful, but if you embrace this approach of validating hypotheses you won’t regret it. Just think about it, no one wants to spend money and time on something that nobody will use. This is the biggest risk for entrepreneurs.

And this is why an MVP will allow you to learn more about your target or customer segmentation and validate your business case along the way.

Following the Dropbox case of study, they launched a video that had 12,000 views. This allowed them to validate assumptions due to the tons of feedback they received. Their goal was not to reach popularity or just views but to learn.

Here are some of the lessons learned that Dropbox had when using The Lean Startup principles:

Not launching is painful, but not learning is fatal!

As the creator of this great framework says, Lean Startup isn’t about being cheap but is about being less wasteful and still doing big things.

Sometimes I ask myself, what would happen if all the projects were seen like startups? In the end, creating a product is full of assumptions from the customer-acceptance perspective, right?

Mario Mejia
Graduated from Computer Science Engineering from Universidad Francisco Gavidia. Mario has over 7 years of experience as a Scrum Master and Agile Coach. He’s currently a Senior Agile Coach at Applaudo Studio 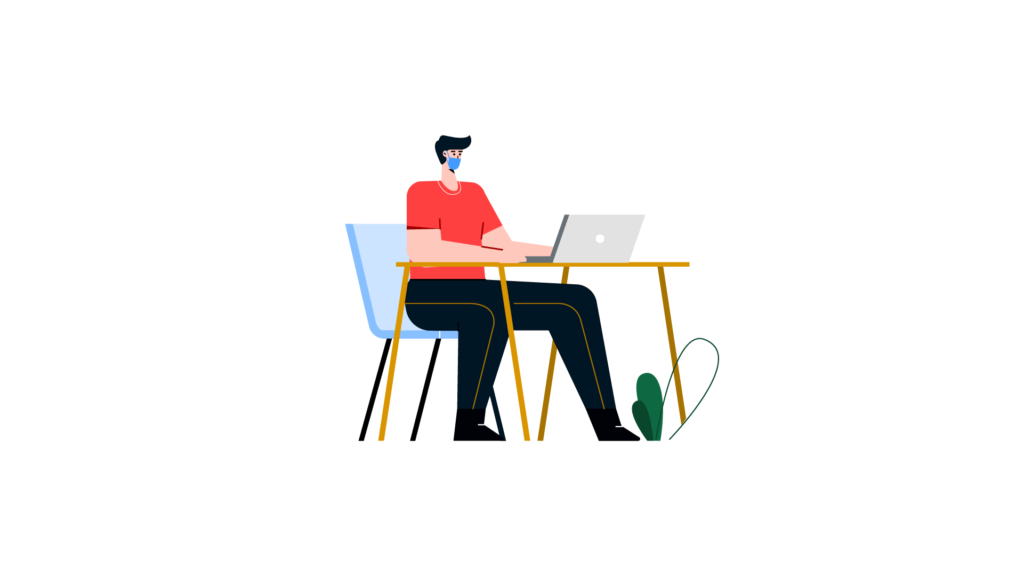 The impact of COVID-19 on e-commerce 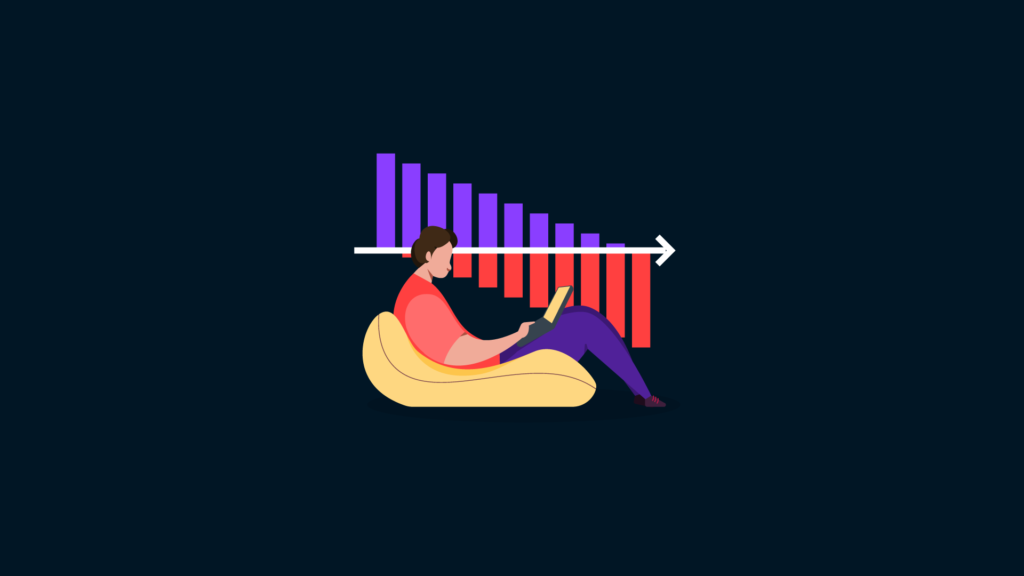 How to measure software development efficiency