Learn how to successfully handle problems within your team.

If you had to choose between dealing with two problems in a project which one would you pick? One where the team needs to figure out which library works best to meet a requirement or a conflict between two teammates that don’t seem to get along?

I’m willing to bet that most people, myself included, would choose a technical problem because as complex as it may be, the solution usually involves research for information that is not yet known. Whether through the help of more experienced developers or trusty Stack Overflow. You know the answer is somewhere out there.

Problems involving people are much more complex because you are dealing with people’s feelings and their morale. Navigating those waters isn’t as straightforward and as far as I know, there isn’t a version of Stack Overflow for these types of problems. What’s worse, if these issues aren’t handled correctly or are ignored, there is a risk of fallout within a team which could create a bad working environment, spelling disaster for the project, and for team morale.

Yet, these are the type issues we need to face head-on, and which requires one of Scrum’s values which very rarely gets mentioned. Courage.

Courage according to Scrum

Looking at the most recent version of the Scrum Guide, the authors mention this regarding Scrum values:

The Scrum Team commits to achieving its goals and to supporting each other. Their primary focus is on the work of the Sprint to make the best possible progress toward these goals. The Scrum Team and its stakeholders are open about the work and the challenges. Scrum Team members respect each other to be capable, independent people, and are respected as such by the people with whom they work. The Scrum Team members have the courage to do the right thing, to work on tough problems.

That’s not a lot to go on and the section on courage is barely a line. But when it comes to values in general, I don’t think there is a step-by-step guide on how to live out any type of value. I don’t think the Scrum Guide should do this either and it should be open to interpretation by the reader.

However, because Scrum is mainly applied to solve technical problems, I think the general perception is that the tough problems that we can solve by “being courageous” are mainly technical. As I mentioned earlier there are also another set of issues that we, as Scrum Masters, need to be aware of and those are social problems.

If we are all about coaching a team to perform to their best of their abilities, we cannot afford to ignore these issues as they may have a bigger impact on a team. The difficult thing about these obstacles is that they aren’t as obvious as the usual blockers that a team would call out. Very rarely would someone on a standup session say: “My blocker is that I feel discouraged because of how the last review went”.

Today I want to show some of these social problems that I have lived through and how I dealt with them.

Lack of trust within the team
Some time ago I started working with a team and they were doing great. They seemed to have great chemistry and in the retrospectives, it was nothing but compliments being given left and right. That is until one retro I brought in one of our stakeholders to get their POV. When he mentioned he was disappointed with the work delivered, the team got defensive.

It’s understandable, no one likes being told that their performance has been disappointing. The eye-opening moment happened when everyone started revealing elements, they considered problems for them and it usually involved other team members doing something that affected them. I discovered that they didn’t trust each other enough to get more clarity on the situation because of the fear of a potential confrontation.

If this were left unchecked, we would probably feel the effects when we dealt with some tough requirements later down the line. To solve this, I set up another session for the team where we cleared everything out, the awkwardness in the meeting was present. But for the first time in a while after many retrospectives, we felt we had real action items that would help us move forward as a team, and more importantly, that session helped them gain trust with each other.

Transparency to mistakes
In my time as a Scrum Master, I’ve been guilty of overprotecting the reputation of the team. When we didn’t deliver sometimes, I found myself going through mental gymnastics to try and justify our performance. Clearly what I was doing is trying to avoid the reality that we simply didn’t deliver. It was brought to my attention that I was doing this by a friend of mine which used to also be a PO in another project I worked in.

By not owning up to shortcomings in our performance we are blocking our chances for actual growth. If we didn’t deliver, what did happened? What can we truly learn from this to improve? Also important, is how much does everyone else trust us because of our transparency?

When you’re on the other side of this scenario, you want to create an environment where people can be open about their mistakes, to make them feel safe. It takes courage to do this but by doing so everyone gets a chance to grow.

Fixing social problems
Something to keep in mind is that these obstacles aren’t limited to Scrum or Agile, but it is very important to deal with them and fix them in this context because we promote self-organizing teams. And as such, we want to make sure that when these teams are figuring out the best way to work together, our coaching is helping to remove any roadblocks.

More importantly, is the human aspect of social problems. We want to create an environment where people don’t feel that their working environment is toxic and is draining them, we want to look out for their wellbeing, and solving some of these issues can be helpful.

Issues like these aren’t fixed overnight, things like trust take time to develop and as coaches, we need to check up periodically to see the progress on these problems. This is where courage comes in, dealing with human interactions and how complex they can be, requires a willingness to face uncomfortable moments and not be moved by them.

At Applaudo we commit to overcoming social obstacles by having a bigger set of values that serve as a guideline for how we should interact with each other. For example, two of our values, Efficient Communication, and Unsolicited Respect combine themselves to create a working environment where team members can deliver constructive criticism with the aim of improving the way we all work together.

When you are empowered by your organization this way, it makes social interactions a lot easier. However, if this is not an option then the best way to get started is to live out the value of courage in each of your social interactions within your Scrum teams, in order to become better guides for our teams.

Graduated from Computer Science Engineering from Universidad Don Bosco. Ronald has over 5 years of experience as a Scrum Master. He’s currently a Scrum Master at Applaudo Studios. 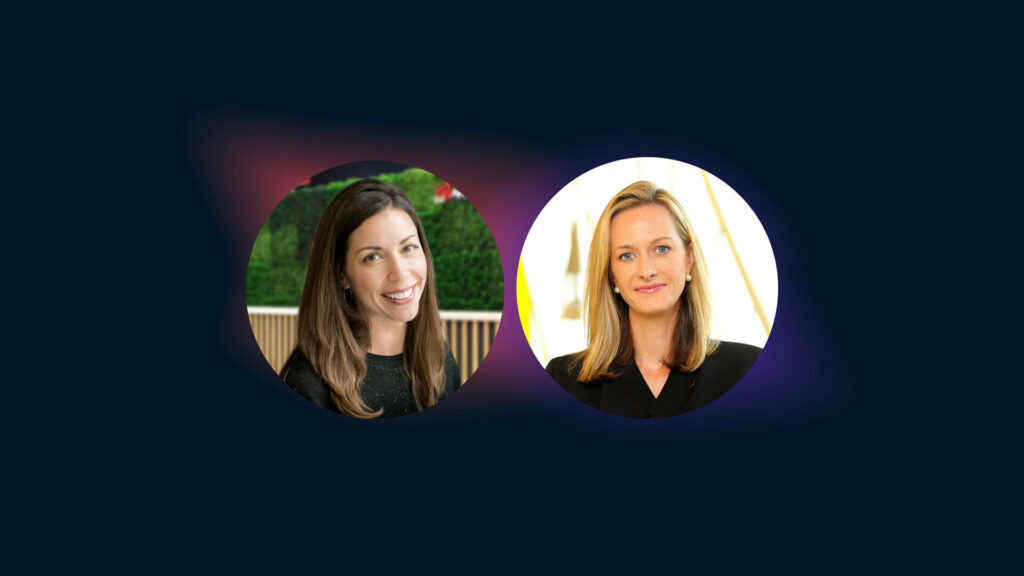 The power of women supporting women 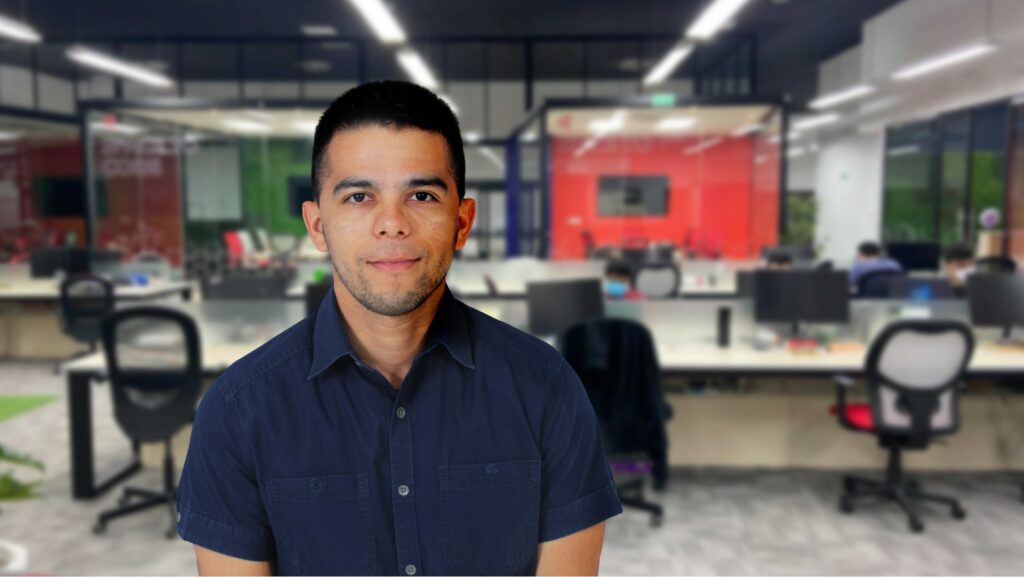