Applaudo Studios will open a new office center in 2022.

November 4, 2021. A total of 5,400 m2 of additional office space will be added to the new Applaudo Studios office center in Estación del Casco.

As part of Applaudo Studios’ projects and investment to expand, a contract was signed with Urbánica for the opening of a new facility with the capacity for more than 1,500 Salvadoran collaborators in software development, with growth, as of last June, of 45%.

Applaudo Studios, a Salvadoran company dedicated to software design and development, with the aim of expanding its operations and current capacity, closed a contract with Urbánica, for a second location in San Salvador of approximately 5,400 square meters, located on the third level of Estación del Casco, a new lifestyle center located in Distrito El Espino, west of Colonia San Benito. Its purpose is to continue generating high value-added jobs.

“We are proud of the contribution we provide to the country with the development of our projects and today to take part in the growth of Applaudo Studios and actively contribute to the generation of jobs and the economy’s growth,” said Urbánica’s vice-president, Alberto Dueñas.

For eight years, Applaudo Studios has been a pioneer in the export of software development for web and mobile platforms from its headquarters in San Salvador. So far, it has had a 150% growth vs 2020 with more than 650 collaborators in 17 countries: El Salvador, United States, Mexico, Guatemala, Honduras, Nicaragua, Costa Rica, Panama, Dominican Republic, Colombia, Venezuela, Bolivia, Peru, Brazil, Chile, Paraguay, and Argentina.

“We have demonstrated that from El Salvador we can create cutting-edge technology for the best clients in advanced markets and we are excited to be closing a contract with Urbánica to further our growth with a second operations center in the country, which will allow us to keep our commitment to creating more job opportunities,” said Applaudo Studios co-founder, Darwin Romero.

Applaudo’s current headquarters are in San Salvador with a 2,000 square meter operations center in San Benito, one of the largest software development workspaces in Central America.

Applaudo was founded in 2013 by entrepreneurs Darwin Romero and Jose Giammattei, who had previously been part of the international division of Dell Inc. from where they identified the opportunity to work with teams distributed remotely from multiple locations around the world, with the goal of providing high value-added technology.

In response to the high demand in the technology industry, this expansion will benefit the creation of more jobs in the country, besides expanding the portfolio of services offered by Applaudo with new technologies and processes that certify the quality of high-value solutions provided to customers.

“Throughout 2021 we have worked on a growth plan that has allowed us to own equipment not only in El Salvador but also throughout the region. We plan to close 2021 with 800 employees and keep our training programs throughout the year so that more young people can learn about software development,” said the co-founder of Applaudo Studios, José Giammattei.

This is just one of the projects underway to open more spaces for the development and attraction of national talent abroad. “Applaudo has had an accelerated growth since last year, despite the COVID-19 pandemic our operations have continued without interruption. We are very excited about this new stage,” said Applaudo Studios CEO, César Bendeck.

Its expansion plan initiates with the objective of creating more opportunities for professional growth and having an impact on the lives of Salvadoran and Latin American developers. 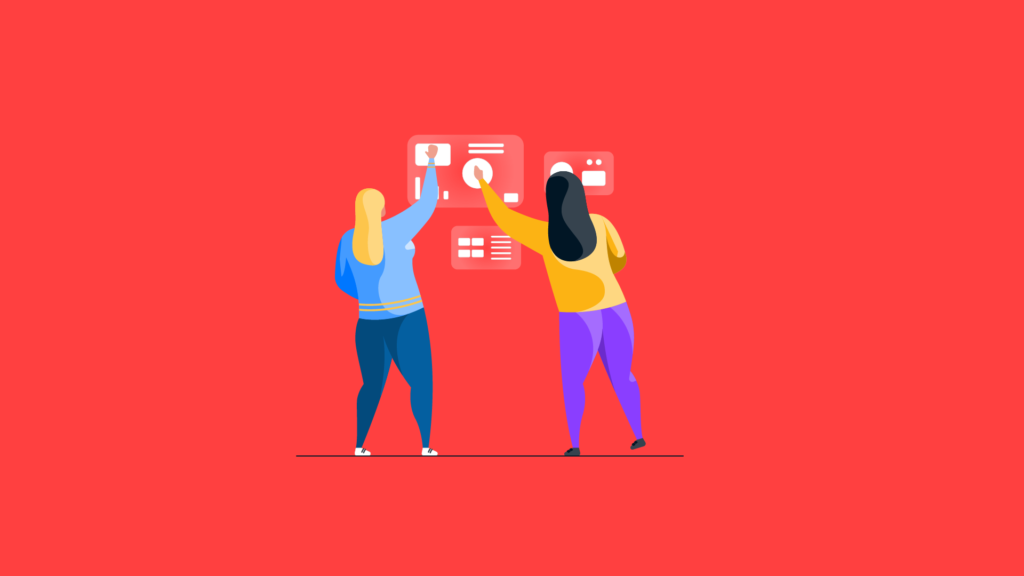 Why Applaudo is the perfect partner 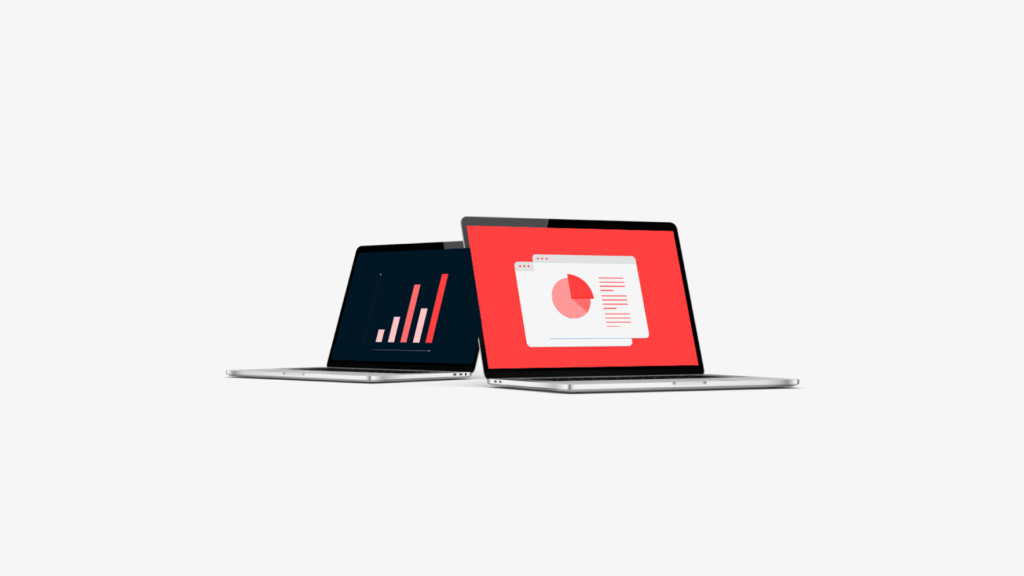 Let’s talk about Design Systems and why we n... 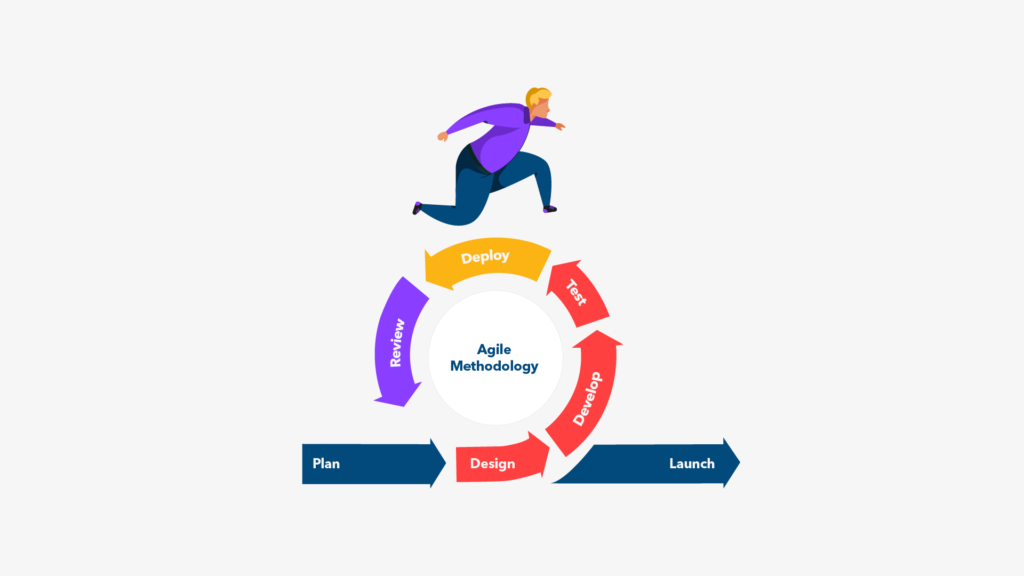 What is Agile methodology?